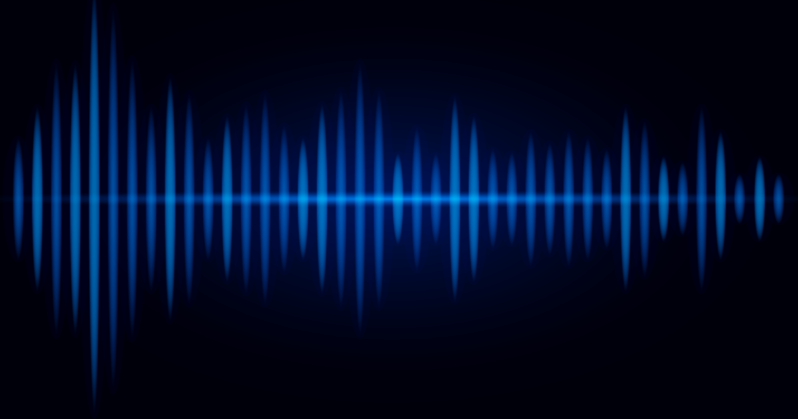 What is the 3dB rule and how to understand it?

If your work involves controlling noise in the workplace, especially if you are responsible for monitoring noise exposure levels, you will need to understand the 3dB rule. This is because changes in noise levels can have a significant impact on how you manage it and keep within the legal limits of exposure. At first, the 3dB rule can appear a challenging concept but, once you are used to it, it should cause you little difficulty.  Here, we have tried to explain in simple terms how it works.

We say this often in this blog but, truly, the ear is an extremely versatile and amazing hearing device. It has a mechanism that reduces its sensitivity as the sound level rises and it also has the remarkable ability to handle an enormous range of sound levels. Therefore it can hear the sound of a pin dropping close-by as well as the roar of a jet engine. It would take 10,000,000,000,000 pins dropping simultaneously to measure the same sound level as the jet engine.

This is something that we cover at length during our noise awareness training courses with our safety professionals.

3dB rule and the doubling of sound energy

This 3dB rule is important to remember when you come to measure noise as well as analyse and predict individual exposure.

“Every 3dB change represents a doubling or halving of sound energy”

When you measure noise levels with a noise meter, you measure the intensity of noise in units called decibels, expressed as dB(A). A noise meter uses a display with a range and resolution to approximate to the ear’s dynamic range, usually the upper range rather than the quiet part.

If you think about it, it would be very difficult to manufacture a sound level meter that had a linear performance, especially bearing in the mind the range of noise sources to be measured in a work environment. It would be tricky to keep an eye on those 14 digits varying in front of you. So, to express levels of sound meaningfully in numbers that are more manageable, a logarithmic scale is used, using 10 as the base, rather than a linear one. This scale in this instance is the decibel scale.

A logarithmic scale is used when there is a large range of quantities. It is based on orders of magnitude, rather than a standard linear scale, so each mark on the decibel scale is the previous mark multiplied by a value.

The use of the dB unit makes it easier to work out workplace noise level changes if we use these rules.

The table below summarises this:

We have described the 3dB rule in relation to a doubling in sound energy but the same rule applies to exposure to noise over time. It is important to remember that the risk to hearing from noise exposure depends on how loud it is and how long someone is exposed to it.

To put it in context, a worker exposed to a continuous sound intensity level of 83dB(A) for one hour would be exposed to the same amount as someone exposed to an 80dB(A) level for two hours.

So, if the noise level increases by 3dB(A), as shown in the table below, this doubles the amount of the noise and reduces the recommended amount of exposure time allowed by half.

When dealing with workplace noise measurement, it is important to remember that the accepted standard to minimise hearing risk is based on an exposure to 85dB(A) for a maximum limit of eight hours per day.  This is the case in the UK, Europe and many other places around the world.  For values or exposure above 85dB(A),  a “3dB exchange rate” formula is applied, which means that for every 3dB above 85dB(A), the maximum permitted exposure time is cut in half. (Note: in the USA a 5dB exchange rate is used, because although 3dB change represents a doubling or halving of noise, this change is not readily perceived by the ear, at 5dB the ear will be able to notice the change in noise).

The table below gives guidance on how long it is safe for someone to be exposed to different noise levels without wearing hearing protection.

Note: Maximum exposure time halves with every increase of 3dB(A).

Instruments that can measure how long an individual has been exposed to loud noise for are called Noise Dosimeters. These are wearable personal sound exposure meters worn near the ear to measure exactly what decibel levels someone is exposed to and for how long. Knowing this can help prescribe what level of hearing protection (if any) they need throughout their shift, and identify if shift patterns or job rotations are required for example.

We hope this article has given you a good broad overview of the 3dB rule and its importance when measuring and predicting noise exposure within the regulatory framework. If you would like to explore this subject in more detail, why not join us at our next noise at work awareness competency training course where the first part of the day covers basic noise theory, noise units and terminology in detail?