A summary of our 50 year history…

Pulsar Instruments Inc. was founded in 1969, in California, by a group of University researchers to produce a new linear scaled Sound Level Meter. This was to comply with the 1969 Walsh-Healey Act, which demanded that the noise in USA workplaces should be controlled.

By 1977, technical difficulties were the trigger for a group of European engineers to buy into the company to give technical help.

In 1980, the Scientific Measurements Inc. group, with headquarters in Delaware, bought Pulsar Instruments. While for legal and tax reasons, SMI kept its world headquarters in the USA it was majority owned by a group of European engineers.

In 1981, production and marketing were centralised at the main plant in the United Kingdom where Pulsar Instruments Ltd. started to specialise in easy to use but very accurate sound level meters, mainly for the USA, European and Pacific markets.

Since then, Pulsar has become one of Europe’s major producers with sales to over 50 countries with a strong balance sheet, no borrowings or other debt and a clear growth plan.

In 2003, Pulsar Instruments had grown so much that it became a PLC (Public Limited Company) with all the added controls and financial checks that the United Kingdom government demands of all PLCs. This new status greatly increased the potential for sales to European government bodies and was a trigger for growth.

Pulsar Instruments PLC became only the third sound level meter company in the world to gain such status at this time. 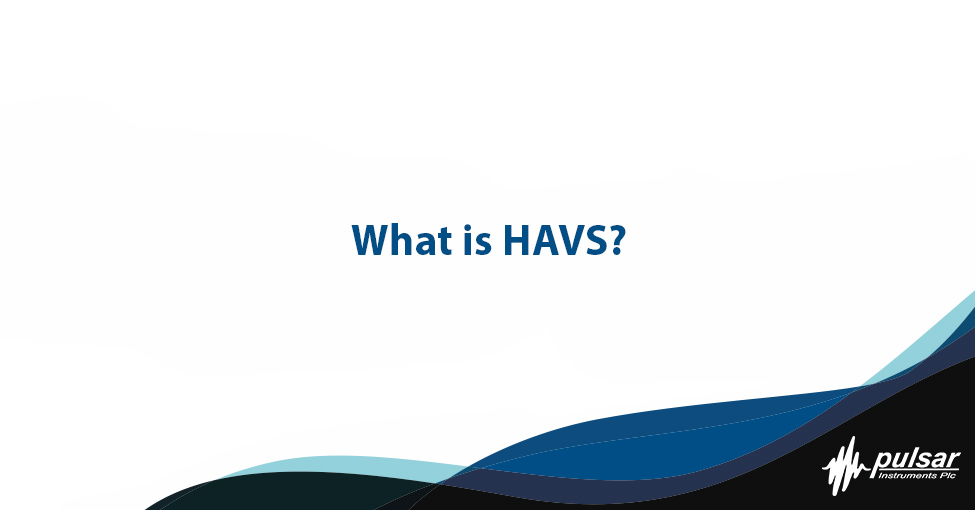 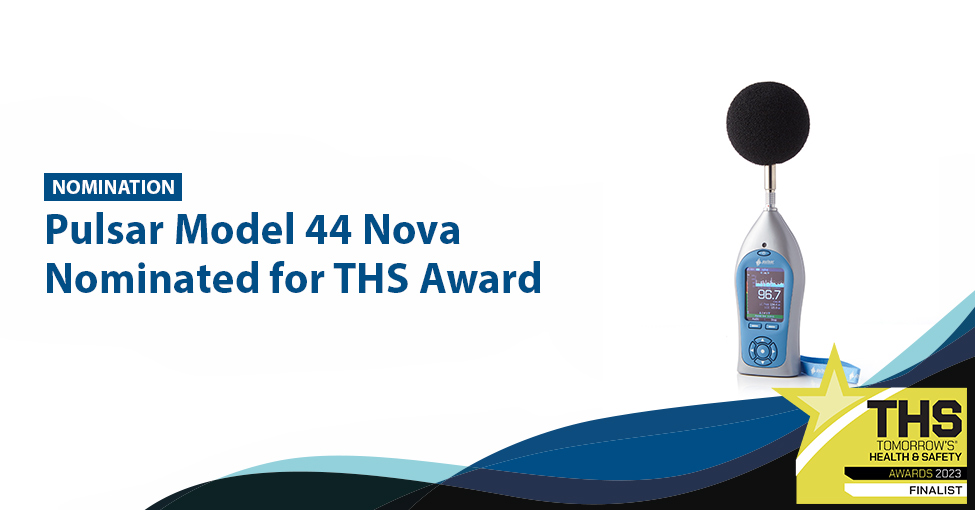 We are thrilled to announce that the Pulsar Model 44 Nova Sound Level Meter has been nominated for the Tomorrow’s Health and Safety Award 2023!… 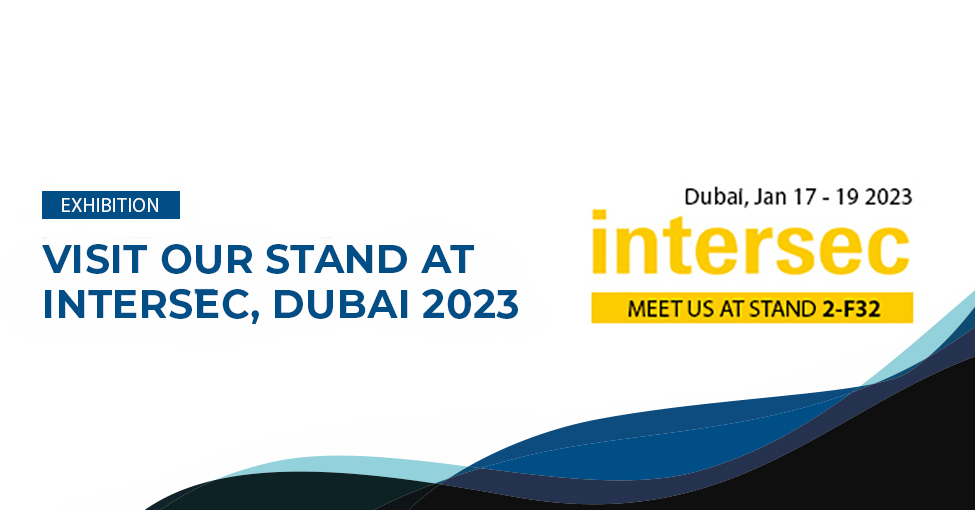 Pulsar Instruments are excited to announce we will be exhibiting at the Intersec Exhibition on January 17th-19th, 2023 in Dubai. Intersec is the leading trade…

Sign up to our newsletter to stay up-to-date with…

The latest guidelines and suggested recommendations for noise measurement and sound control.

Exclusive offers, discounts and promotions delivered directly to your inbox.