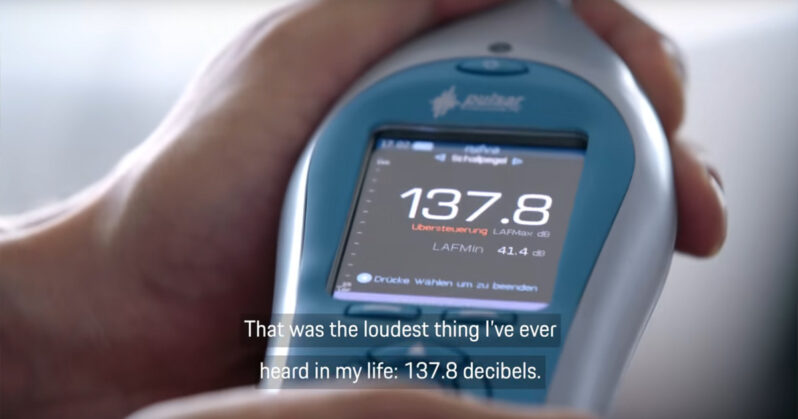 When you measure noise levels with a sound level meter, you measure the intensity of noise called decibel units (dB). A sound meter uses a display with a decibel range and resolution to approximate the ear’s dynamic range, usually the upper range rather than the quiet part. If you think about it, it would be very difficult to manufacture a sound level meter that had a linear performance, especially bearing in the mind the range of noise sources to be measured in a work environment. It would be tricky to keep an eye on those 14 digits varying in front of you! So, to express levels of sound meaningfully in numbers that are more manageable, a logarithmic scale is used, using 10 as the base, rather than a linear one. This scale is called the decibel scale.

What is the decibel scale?

The human ear is an extremely versatile and amazing hearing device. It has a clever in-built mechanism that reduces its own sensitivity as the sound level rises and it also has the remarkable ability to handle an enormous range of sound power levels. It can hear the sound of a pin dropping close-by as well as the roar of a jet engine far away.

Did you know: A logarithmic scale is used when there is a large range of quantities. It is based on orders of magnitude, rather than a standard linear scale, so each mark on the decibel scale is the previous mark multiplied by a value.

Although the ear can distinguish the rise in level between one or two pins dropping, it cannot distinguish between 10,000,000,000,000 pins and 10,000,000,000,001 pins or even 10,100,000,000,000 because it is not a linear device. It can, however, distinguish the significant multiplying of the energy of the sound. When this sound is doubled this equates to a rise of 3dB (decibels), using a logarithmic scale. In other words: every increase of 3 dB represents a doubling of sound intensity or acoustic power. In a work context, this means that a small increase in the number of decibels results in a huge change in the amount of noise and, as such, the potential damage to a person’s hearing. The use of the dB unit makes it easier to measure decibels and monitor sound changes if we use these rules. The table below summarises this:

How loud are some common sounds in decibel measurements?

How to add decibels together

Because sound pressure levels in decibels (dB) use a logarithmic scale we can’t just add two dB readings together. For instance, in a factory, if one machine’s noise level is measured at 90 dB(A) and then we start up a second machine also measuring 90 dB(A), the resulting noise is not 180 dB(A), instead, because we know that 3dB represents a doubling of the noise, 90dB + 90dB = 93dB.

You can use this quick reference table[1] to add noise levels together:

Step 1: Find out the difference between two noise levels and then find the corresponding row in the left-hand column.

Step 2: Find the corresponding number in dB in the right-hand column.

Step 3: Add the number in the right-hand column to the highest of the two-decibel measurements you have.

When the difference between two-decibel measurements is 10dB(A) or above, the amount added is Zero, this is because the contribution to the overall noise of the lower reading is not perceived by the human ear and therefore no adjustment factor is needed. For example, if your workplace noise level is 95 dB(A) and you add another process or piece of machinery that measures 80dB(A) on its own, the workplace noise level will still be 95dB (A).

Find out how to measure decibels

People measure decibels for noise at work purposes with an integrating sound level meter or noise dosemeter. Pulsar Instruments Noise at Work training courses provides everything you need to know about using these sound measurement instruments to measure and manage workplace noise so you can stay compliant with health and safety Noise Regulations. We carry out several UK-based courses throughout the year and also provide bespoke in-company training. 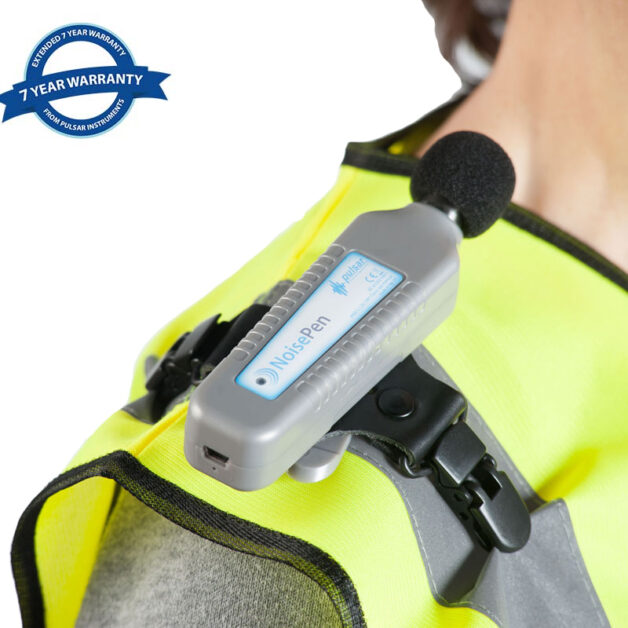 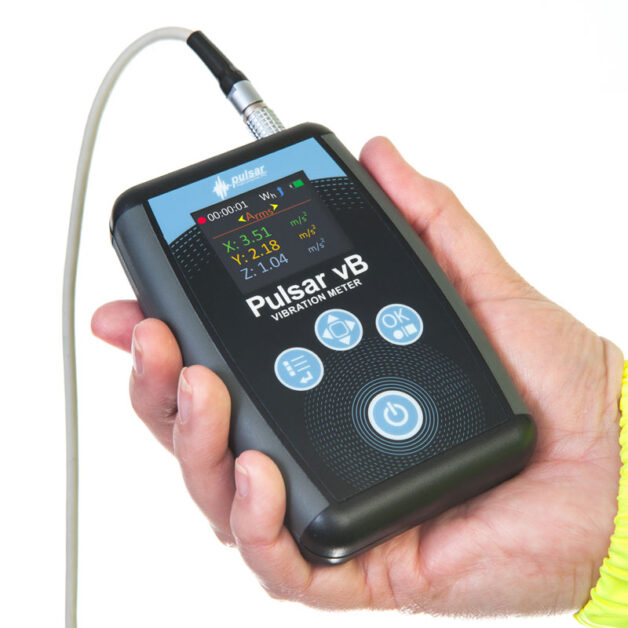